With Southfive Strategies, clients get an advocate that is agile, principled, and effective.

AGILE: Strategies always look good on paper and in a vacuum, but they have to be implemented in a world where time constraints, challenges, and audience requirements are always in flux. We work with clients to ensure that all contingencies are dealt with — and in the time allotted.

PRINCIPLED: Relationships are built on trust, and trust is impossible without transparency. Clients know from the very beginning who is working on their account and those experienced professionals are always on call. We are an American company that represents clients who believe, as we do, that America is a force for good in the world.

EFFECTIVE: We have done everything from providing media outreach over several years to launching an international conference with a week’s notice — effort and commitment that come from believing in our clients and having the nimbleness to accomplish what they need. 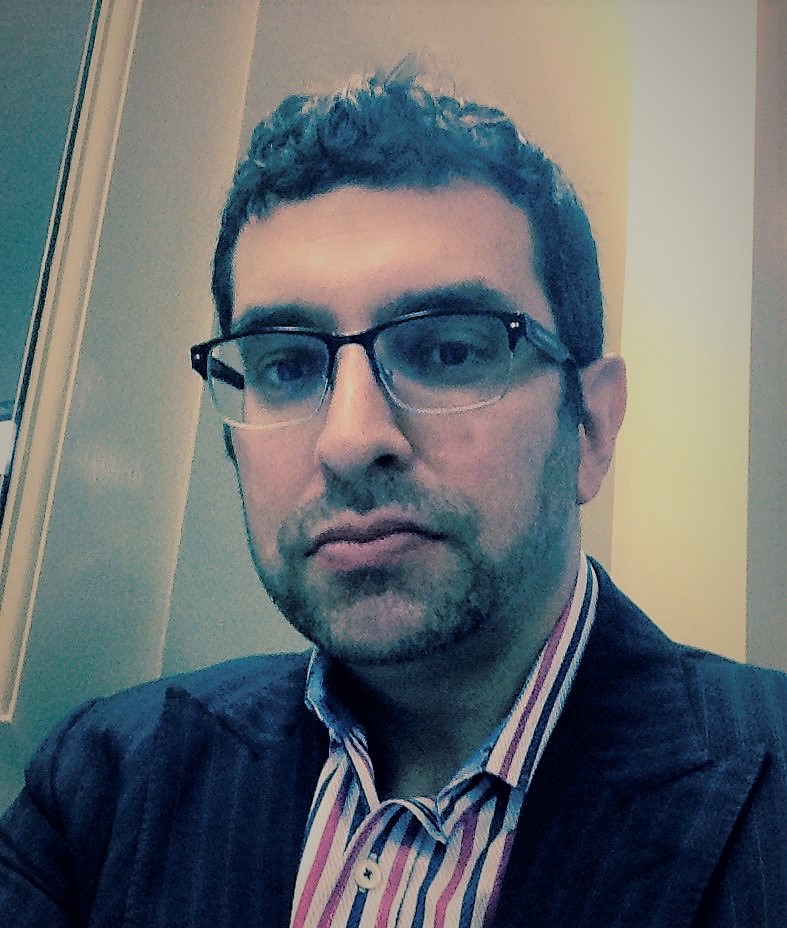 Epstein served as an adjunct lecturer at Bahcesehir University in Istanbul in 2013 and at Mykolas Romeris University in Vilnius in 2014.

From 1997 until 2003, he worked as the director of legislative affairs at B'nai B'rith International, the world's most recognized Jewish service organization. 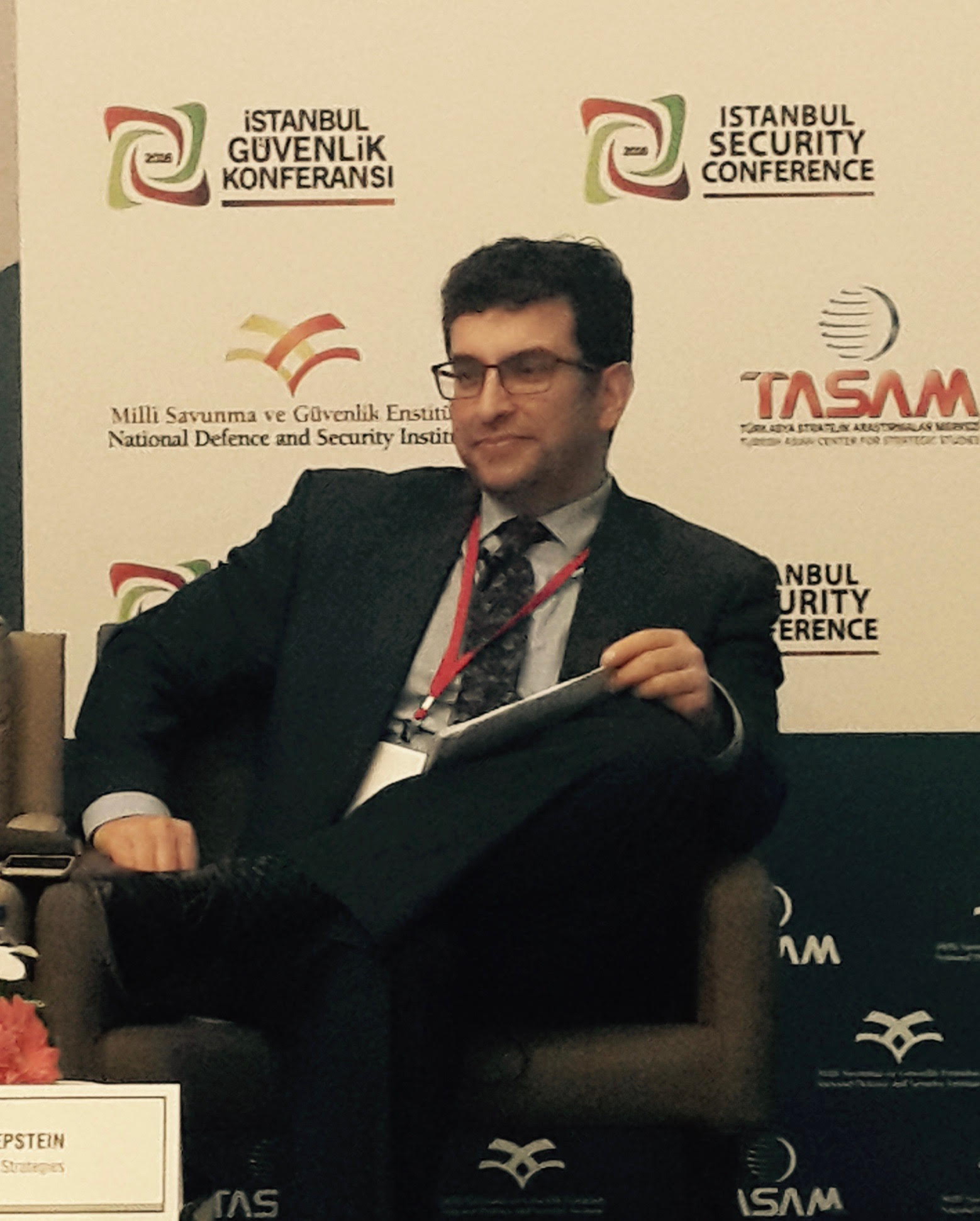 From 1992 until 1997, he worked as a legislative aide for US Congressman Benjamin A. Gilman (R-New York), who became Chairman of the House International Relations Committee in 1995.

Epstein obtained a law degree from American University's Washington College of Law and earned a Master’s Degree in Business Administration from AU’s Kogod School of Business. He is a graduate of the State University of New York at Albany. 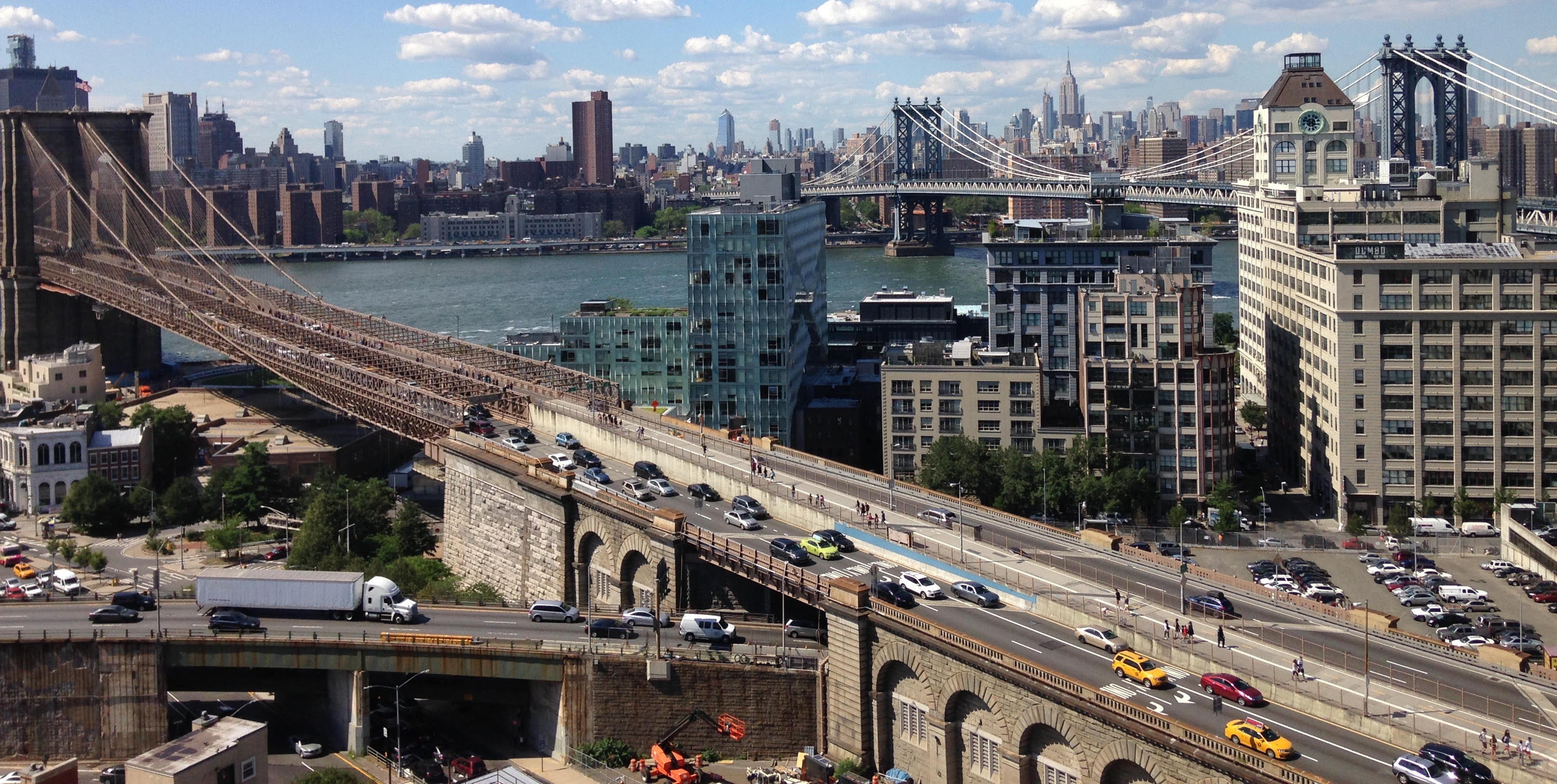 Select past clients include:

How may we help?